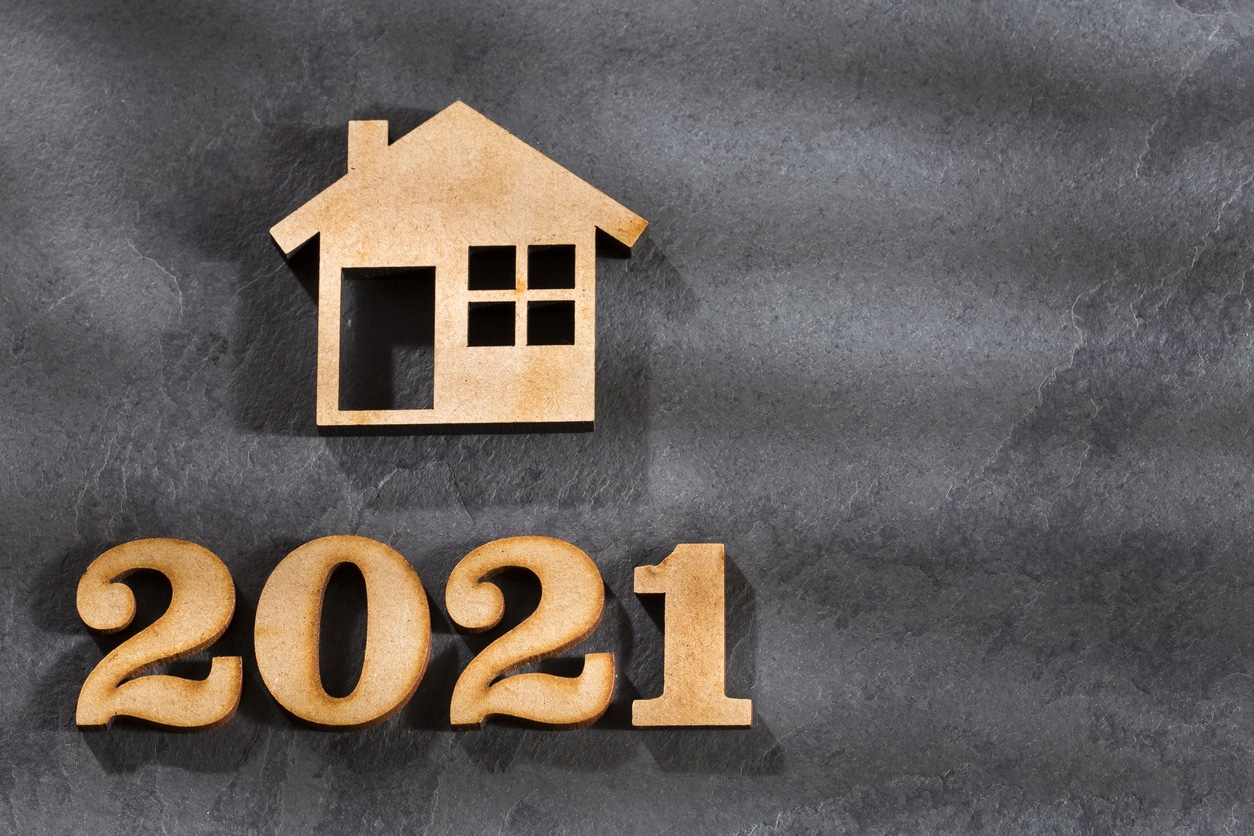 Fervent buyer demand, driven by pandemic-induced changes to housing needs and preferences, reached extraordinary levels in 2021. The inventory of homes for sale remained low, as home seller activity did not rise proportionally to meet this demand.

New construction activity, while strong, remains limited by a combination of material and labor shortages, rising material costs, and a regulatory and operational environment that makes it difficult to scale quickly.

The strong seller’s market of 2020 continued and even strengthened in 2021, with inventory levels remaining low and multiple offer situations common across much of the housing market both locally and nationally. Multiple offers again drove prices significantly higher for the year.

The number of homes listed for sale last year was higher than in any year since 2010, when the country was recovering from the stock market and housing crash of 2008, and far too many homeowners were forced to sell their homes.

Now for the report summary. 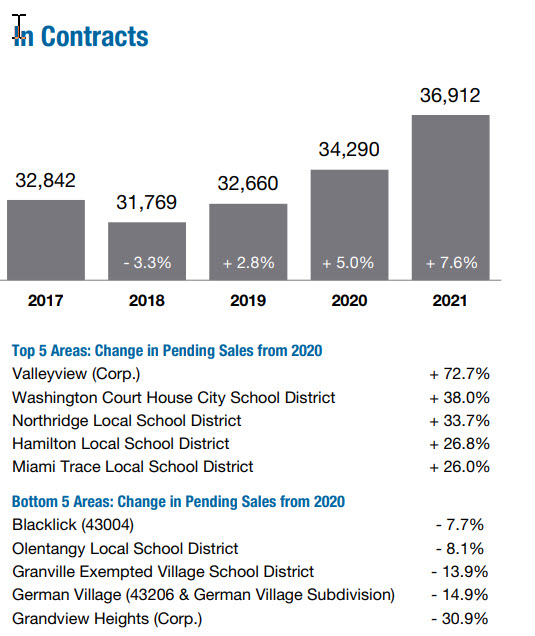 Closed sales were up 9.1 percent to end the year at 36,489 which set a record for central Ohio. The top area, as expected was Valleyview, gaining by 100% in closed sales. 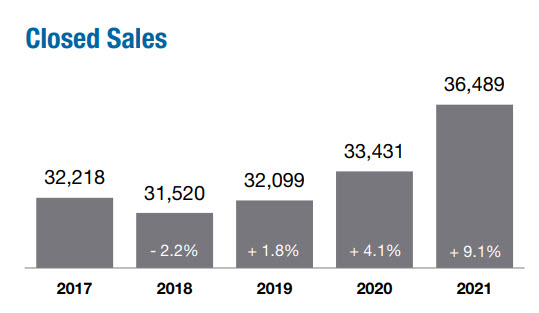 Listings: Comparing 2021 to the prior year, the number of homes available for sale was up 3.5 percent. There were 2,121 active listings at the end of 2021. The top area to add the most new listings was the Valleyview area of Columbus which increased by 110% and the worst area for new listings in central Ohio was Grandview Heights, which was down by 29.9% from 2020. 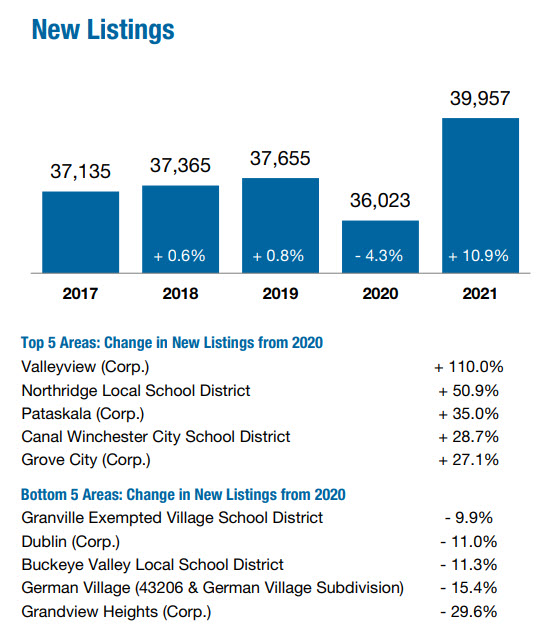 New listings increased by 10.9 percent to finish the year at 39,957 which is the highest seen since 2010, when the country was recovering from the stock market and housing crash of 2008, and far too many homeowners were forced to sell their homes. 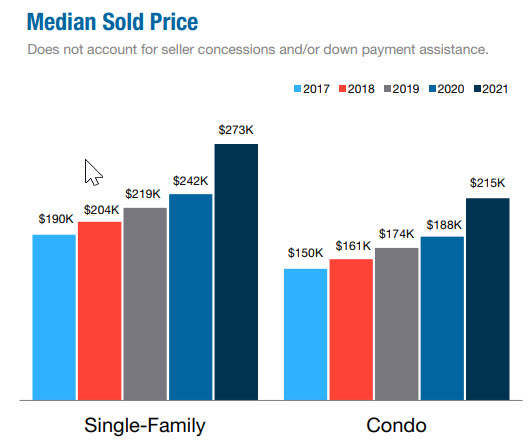 List Price Received: Sellers received, on average, 102.2 percent of their last list price at sale, up 2.4 percent from 2020. The 2021 housing market was once again strong both locally and nationally. Inventory shortages and high buyer demand continued to push home prices higher, with multiple offers on a limited number of homes the common theme in most market segments. 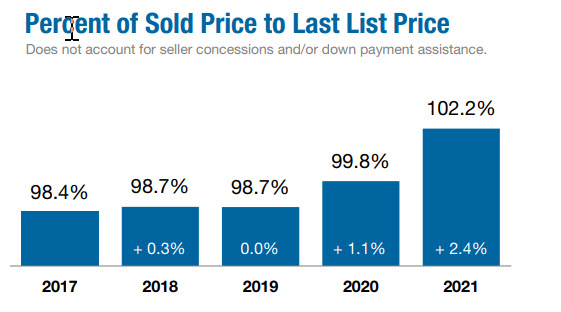 Lender-Mediated Properties: Forbearance efforts by the government and lenders continued for much of the year,  limiting distressed sales activity once again. In 2021, the percentage of closed sales that were either foreclosure or short sale decreased by 29.2 percent to finish the year at 1.2 percent of the market.

Foreclosure and short sale activity may increase in 2022, though the strong gains in equity seen by most homeowners in the last few years will help to limit the number of distressed sales. 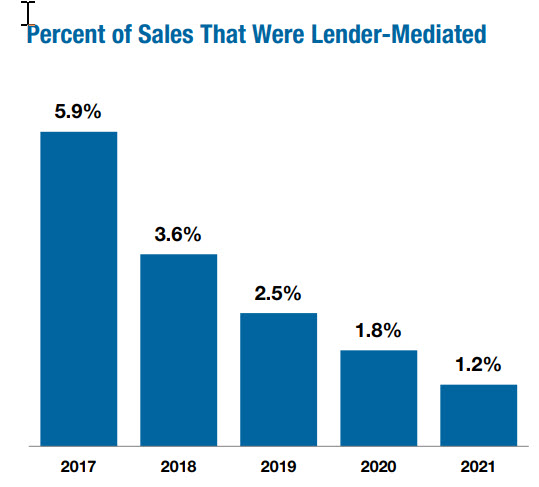 However, home sales have grown 58 percent during the same time frame. Ten years ago, Realtors were selling 66% of inventory. In 2021, they sold 91.3 percent. The 3 major areas seeing population growth were Delaware, Union and Franklin counties. 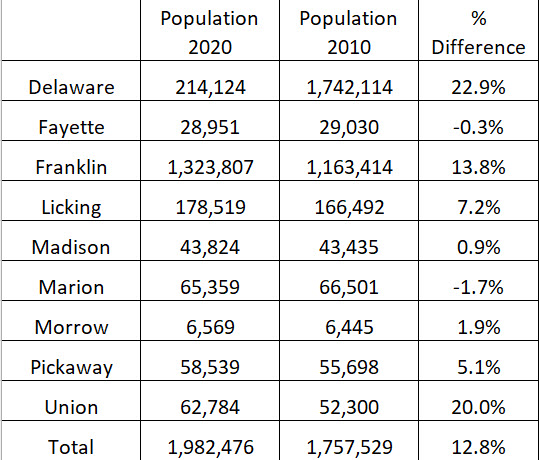 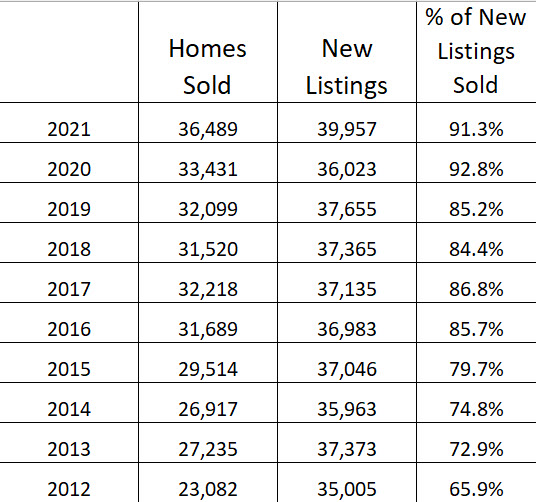 Total housing inventory at the end of December was down 14.2% from the previous tear. Lawrence Yun, NAR Chief economist does expect existing home sales to slow slightly in the coming months due to higher mortgage rates but noted that recent employment gains and stricter underwriting standards ensure home sales are in no danger of crashing. He forecasts rates to remain below 4% by year end and wages to hold firm due to a tight labor market.

See below for the experts predictions for mortgage rates for 2022.

This may change since the Ukrainian outbreak as the feds are stating they will increase rates at least 3 times this year. That affects the borrowers debt to income ratio and those buyers who are on the financing bubble should stay in contract with their lender to ensure they can still qualify for their current sales price.

The average of all four major lending institutions, Freddie Mac, Fannie Mae, Mortgage Banker Association (MBA) and NAR (National Association of Realtors) shows rates will be at 3.75% by 4th quarter. All 4 are showing less than 4%. 2023 looks like it will be around 3.82% average of aall four. 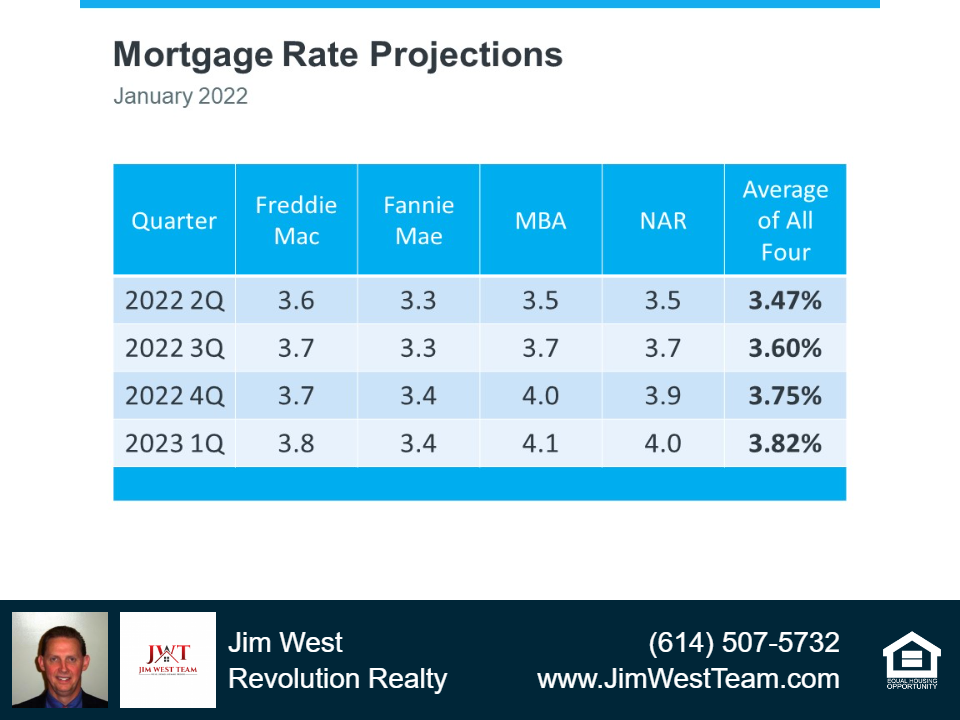 2022 looks to continue the same trends seen in the last 18 months, pushing home prices higher still.  As mortgage rates are likely to continue to rise over the year as well, housing affordability will remain an important factor to watch.